LONDON, Dec 14 (Reuters) – Britain said it would push back at what it casts as attempts by Russia and China to establish national sovereignty over the communications arteries and emerging technologies which will shape the 21st Century.

Britain depicts China and Russia as strategic rivals whose rush for control of some major technologies such as artificial intelligence, quantum computing and microprocessor design could threaten both Western security and a relatively free internet.

“China and Russia continue to advocate for greater national sovereignty over cyberspace as the answer to security challenges,” according to Britain’s new National Cyber Strategy to be published on Wednesday.

“Debates over the rules governing cyberspace will increasingly become a site of systemic competition between great powers, with a clash of values,” Britain said.

China and Russia have both repeatedly denied Western allegations that either was behind cyber attacks.Both Moscow and Beijing have said the West is in no position to lecture them on hacking or on the technologies they choose to develop. 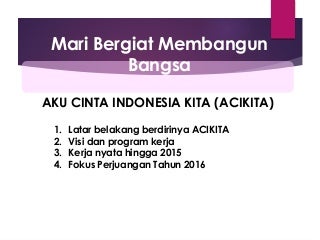 “This infrastructure is a vital national asset,” Britain said.”We will take a greater role in ensuring that data is sufficiently protected when processed, in transit, or stored at scale, for example in external data centres.” (Reporting by Guy Faulconbridge; editing by Michael Holden)